Over the last several years, the majority of the work I’ve done – both auditions and bookings – has been from my home studio. And for easily 90% of those recordings, there has been nobody on the other side of the glass or end of the phone directing me. Therefore, I have had to become not only the best voice actor I can be; but equally importantly, have had to become the best judge of my own talent and work. It’s not a simple thing to perform on one side and then critique and edit that performance on the other, but in order to book work and have happy clients who come back for more, learning how to self-direct is crucial. 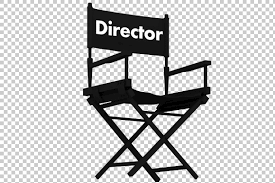 Self-direction is an art, not a science. There are no objective standards which directing yourself can be measured by, but there are proven methods to maximize the quality and efficiency of recordings you produce from your home studio. As with developing voiceover technique, much of the skill set required for self-directing is based on experience. And as with anything, the more experience you have, the more you can trust your gut, and that is crucial when directing and producing yourself. But from the get-go, even before you have much experience, your gut reaction is important for good self-direction. Because every ear is different, and judging what’s good is so subjective, a huge part of good self-direction is your instinctual reaction. Once you determine from your immediate reaction if a take is good or bad, you can go from there.

When beginning a self-directed audition or recording session, recreate as closely as possible the physical environment of a real casting office or recording studio. That means shutting off any indoor noise that could distract from your work; close windows to limit outside noise and distractions. The last thing you want is your best take ruined by a child’s laugh, a dog’s bark or a car horn. Then read over the script specifications. When the copywriter wrote the script, he or she was sculpting a story – along with the kind of storyteller they had in mind for it. So it is our job as actors, as well as directors, to best divine from the copy itself and the specs, how to most effectively interpret the writer’s intentions.

When you hit record and get behind the mic it’s very important not to be wearing your director’s hat. You’ve done the preparation before and you will be able to evaluate your reads after, but while the red light is on you must be in character and present as much as possible. We’re human, so it’s natural to judge ourselves as we’re performing, but try to focus on bringing the words to life in the moment, and it’ll make your job of self-directing a lot easier. If you do make a mistake on a take then stop, regather and focus yourself, and either begin again from the top, or pick-up the line from a natural spot to ease right back into the story. 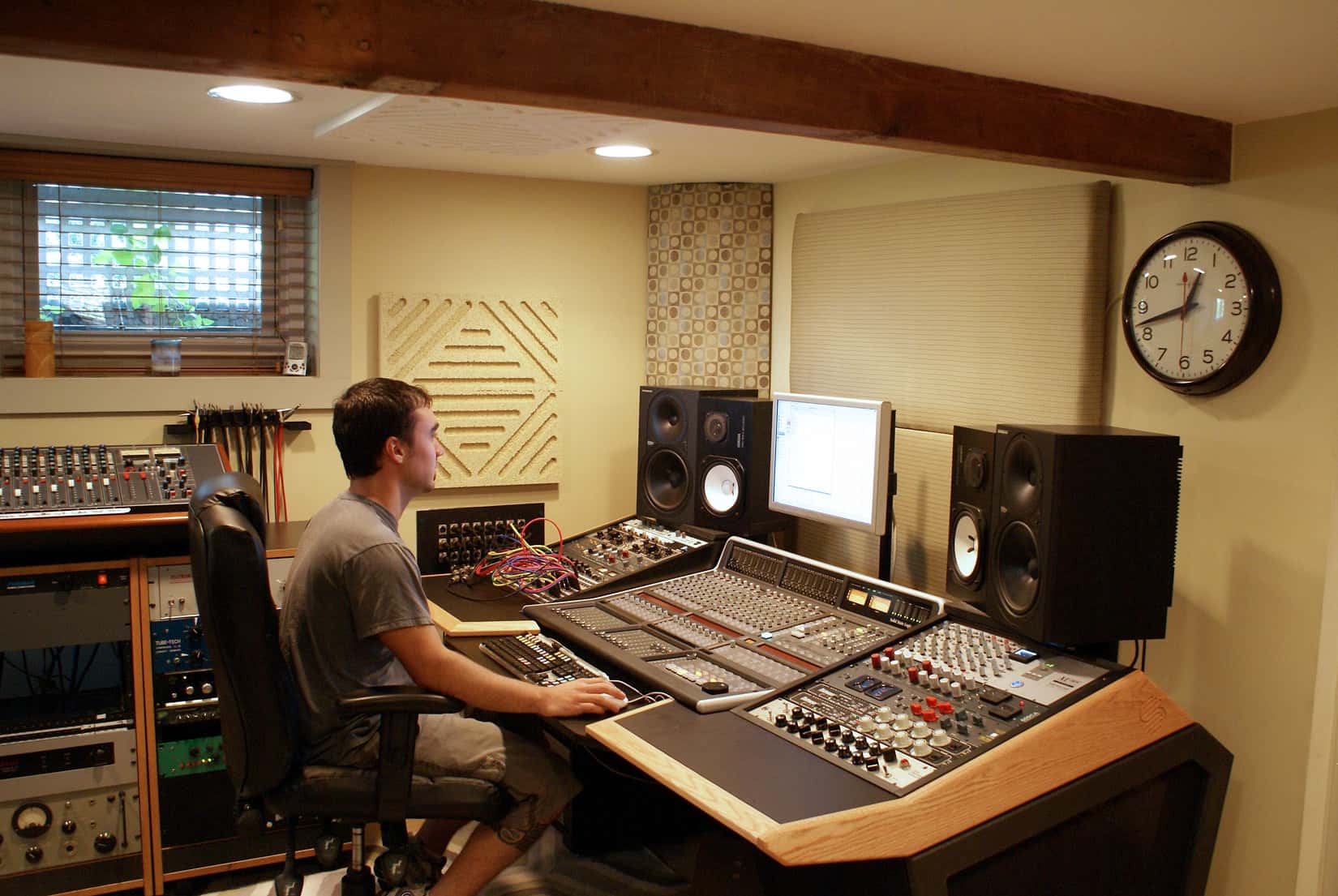 Once you’ve completed the take or takes it is time to take a seat in the director’s chair. Listen back to the recording and make some initial basic evaluations. Does it sound good to you? Does it match the specs the producer has called for? This is when you should trust your gut. If the take or takes work, great. You can proceed with editing and delivering the audio file or files. If not, determine what didn’t work, evaluate how to make effective adjustments, then go back and do it again. Alternatively, if you’ve recorded multiple takes, and have some good sections throughout them, you can edit those pieces together from the multiple takes to form one complete take that works. But often it’s just easier to record another take once you know better what will sound better. And if you’ve just started out and not yet cultivated much engineering acumen, this is the recommended route, as it’ll be the most timely and efficient strategy.

Once you are satisfied that the read is the best you can produce and comes closest to the specs detailed, put the audio together so that it snaps! That can be determined by how the copy is formatted in the script. So, if the script was a one paragraph block, it is probably intended to be a fluid take without too much space between lines. But, if it’s broken up into paragraphs or sections, you should interpret each separate one as a clearly delineated thought or point that needs to be spaced from one to the next accordingly. But that is not a hard and fast rule. Oftentimes, copy is formatted a certain way for reasons unrelated to how it should be read or flow in the final edit.

Specifically, when auditioning, keep these things in mind: if it’s a short spot, record and deliver a couple of takes. If there is less than ten seconds of copy, consider doing three different takes in a row on the same track (“three-in-a-row”) so the client can hear real range to each. A nice way to ensure the takes are distinct is to interpret each differently. Three interpretations that I learned to employ are: ponder, amuse and condescend.

With actual recording sessions, you can also deliver multiple takes of everything. The different takes can show off selections with great range from which the producer can select their favorite. Or they can just be slight variations with ‘safety’ takes that will also give the client options from which to choose. But you don’t want to deliver too many takes – part of being a good director is culling the takes down to only the best options. That means some good things may have to be left on the cutting room floor. With practice and repetition you’ll learn what to keep, what to cut, and how to do it quickly and confidently.