Beginner's Luck in Voice Over

In the beginner’s mind there are many possibilities, but in the expert’s there are few. – Shunryu Suzuki 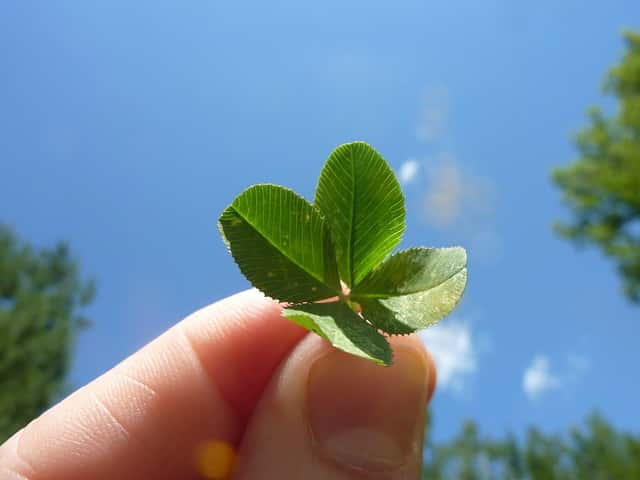 Over the years, I’ve noticed that sometimes a funny thing  happens to me and other voice actors I know; it’s what I call Beginner’s Luck – and it seems to go against all the precepts of voice over training.

Beginner’s Luck is when you voice a script as a cold read (meaning you have never read it before), and this performance turns out to be your best one! How can this be? What about all that deep preparation the good voice actor is supposed to do before each script?

Curious about this phenomenon, I decided to try an experiment with my students: I had them read a spot completely cold with no preparation. Occasionally, the same thing happened – their first read was their best!

As a voice acting coach, I was a bit taken aback by this – so I decided to delve deeply into the concept of Beginner’s Luck. Wikipedia describes Beginner’s Luck as, “the supposed phenomenon of novices experiencing disproportionate frequency of success or succeeding against an expert in a given activity.”

Beginner’s Luck happens to film actors, too. Take for instance Suraj Sharma, the talented young actor who played the lead in Life of Pi. The movie’s casting director, Avy Kaufman, spent months sorting through 3,000 talent submissions. She finally traveled to India where she met Suraj. He was just tagging along with his actor brother to the audition. But Avy noticed Suraj and asked him to read for the part. “He came in, and he got the job. He had never acted before, and he carries the entire movie,” exclaimed Avy.

Life Hack writer Adam Dachis believes there are tangible reasons for the Beginner’s Luck phenomenon. First off, he says, the novice brings less baggage to the situation than the professional. They don’t know what’s right or wrong, so they’ll try anything.  Dachis says this can be hugely beneficial “because it means they’ll find a more creative solution and take worthwhile risks.”

Here’s Dachis’ advice for fabricating Beginner’s Luck, no matter how experienced you are (I’ve modified it for the voice actor):

We all know Beginner’s Luck always comes to an end; any gambler in Vegas will tell you that! Training, script analysis and practice will always be the deciding factor in your voice over success. But there are valid lessons to be learned from Beginner’s Luck:

Do this and you may just conjure up some beginner’s luck for yourself – even if you’re not a beginner.