Want to Get More VO Work? Get in Good with Producers 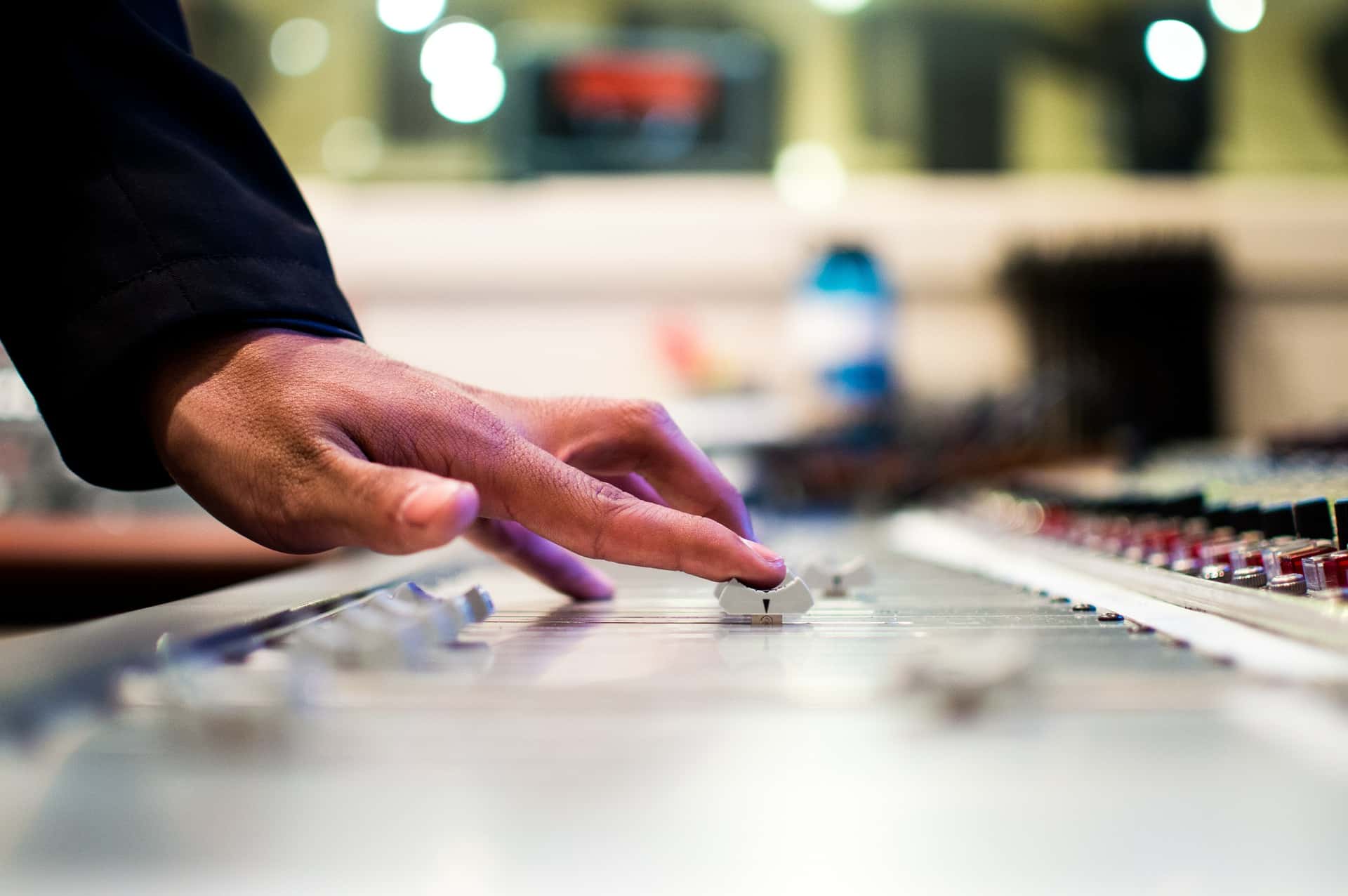 As a voice actor, you want to book as many gigs as possible. Obviously. But you don’t want to spend the rest of your life stuck in your studio, auditioning for every cheap car commercial and tech tutorial that moseys down the internet. You want to get to a point where jobs find you.

The question is, how do you get there?

There’s the basic stuff: create a website, use social media, tell everyone and their kids that you’re a voice actor now. And yes, audition like crazy. But that’s only part of the game. In order to really gain traction, you need to get repeat customers. And the easiest way to do that is to develop relationships with producers.

“Wait, who are these producers?”

Producers are the people and companies that actually make the commercials, videos, and how-to guides that you’re hired to voice. So, even though the spot you’re reading is for Gizmo Gadgets, chances are Gizmo Gadgets is not paying you. The studio or agency they hired to produce their commercial is paying you, and that is a crucial distinction.

Because Gizmo Gadgets will make one commercial a year while the studio they hired will make hundreds.

Get in good with a few producers and it’s like having your own agent – someone who will go out, get the clients, and bring them to you. Pretty cool.

So how exactly do you ‘get in good’ with producers? Here are some tips.

First impressions matter big time. When a producer hires you to do a gig, be professional, punctual, pleasant, and of course, deliver the goods. This way, the next time your name pops up in an audition, the producer will get a nice and easy feeling inside. They’ll smile. Their heart rate will go down. Because even though they’re staring at a list of hundreds of names, they’ll at least know that there’s one in there they can trust.

I can tell you from experience, if a voice actor has delivered subpar work in the past, or was just difficult to work with, it gets remembered. And even if their next audition is pretty good, the producer is reluctant to present that actor to the client. After all, who wants to work with someone who makes their job harder?

While you’re working with the producer on that first project, show interest in their studio. Check out their past work and get an idea for what they do and what they might be looking for. Then, tell them how great they are.

Yep, good ol’ brown nosing! Aside from the shameless play to the producer’s ego, it sends a valuable message. It shows that you share their passion and are ready to work hard for them. It doesn’t matter if you don’t mean it. In fact, you probably won’t. But hey, you’re an actor, right? Just pretend like you’re playing the role of someone who loves everything this studio has done and who knows? You might be rewarded for your performance.

Just like a bartender slips a free shot to his regular customers, be prepared to offer clients something in exchange for their repeated business. A few nice perks to consider:

It can take months or years to build a loyal customer and only one bad incident to lose one. This is truth. So remember to give your special clients the attention they expect. This will become more of a challenge as you get busier and busier, but if you’re always responsive and flexible, it’ll send a clear message that you value their partnership and will make them even more likely to hire you the next time around.

One of my favorite awful clichés is, “There are no strangers, only friends you haven’t met yet.” It’s an exceptionally cheesy thing to say, but there’s something to it. Every gig you get is a chance to create a lasting business partnership, so don’t let these opportunities pass you by. After all, part of the draw of being a voice actor is having the freedom to sit on a beach somewhere and make your money between pina coladas – not sitting in a studio all day churning through auditions. And by cultivating relationships with producers, you’ll be well on your way towards maximizing your earnings while minimizing your work.

To misquote another cliché: That’s no pain, all gain.

Brendan Carty is the head writer and creative lead at Thinkmojo and a contributing writer at Such A Voice. His work has appeared on TV screens, computer screens, phones, and tablets. And bus stops.