Standing Out From the Crowd – Voice Over Tips 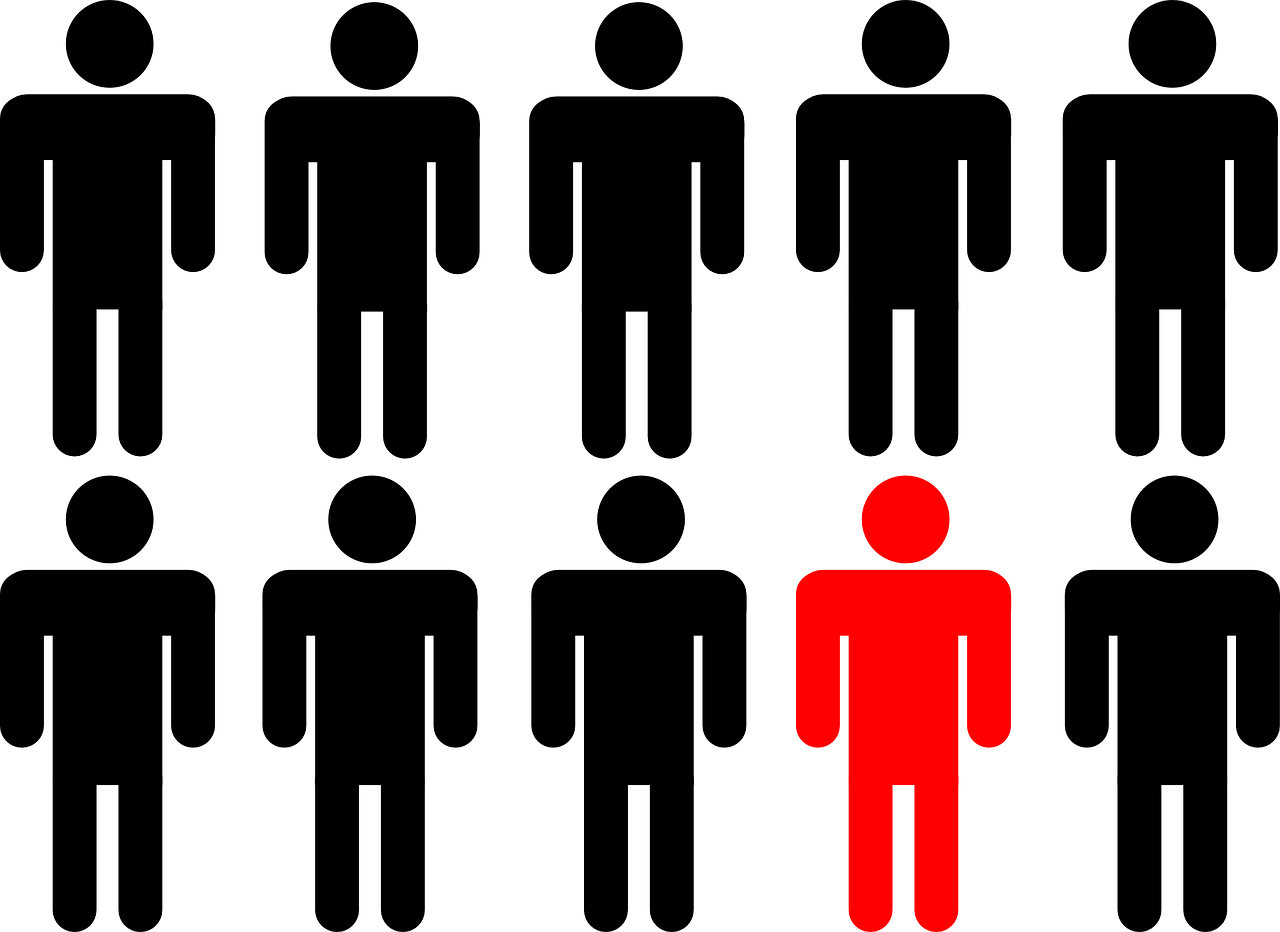 When you’ve grown to the point as a voice actor, where you are “ready” to audition, you will notice the daunting truth that there are lots of other actors auditioning too! The sheer numbers of folks going after the same role as you can make you feel like auditioning is more akin to playing the lotto. We need to put auditioning into perspective, or even the bravest souls will feel defeated before they start!

First, understand that every actor on earth, no matter how experienced, feels some sort of trepidation about the auditioning process. I recently read an article about the legendary actor Jack Nicholson, where he explains that not only is he extremely nervous before going on set, but is plagued with doubt about his abilities as an actor, and always wonders why he was cast for the role, because there are “so many other actors that are better than him.”

We all know why Jack Nicholson is so popular – there’s something about him that stands out from the crowd. There’s only one Jack, and he’s perfected his uniqueness. This is what we need to do as well.

Every one of us has something that no one else has. We need to boil it down to its bare essence and be able to put it into two words. This is specificity, and there’s a saying out here in Hollywood: Specificity Books Jobs.

*A cautionary note here: we don’t want to act weird at an audition to stand out from the crowd – I’ve seen people do that too! We want to work on understanding what makes us different from the others.

Are you quirky? Do your friends tell you you’re funny or crazy? Ask them for specifics! Say something like this the next time your friend tells you that you are weird: “I appreciate the fact that you feel comfortable enough to tell me that I’m weird. I take it as a great compliment. It will be helpful to me in my acting career if you can tell me the specific ways in which I am weird.” Then, hand your friend a pen and paper and make him write it down!

I was recently watching a nature video, narrated by Sir David Attenborough. I was mesmerized not only by the magnificent rain forest bird he was describing, but by his delivery. It’s not Attenborough’s proper British accent that makes him stand out from the crowd, it’s the amazing “oneness” that he achieves with the subject he’s describing. Take a listen to the master, describing the mating habits of the Bird of Paradise of New Guinea:

Notice how Attenborough’s delivery displays an almost casual familiarity with this bafflingly beautiful bird. It’s as if they are “old friends.” Sir David’s genius is his consistent ability to make even the most complex subject approachable – and enjoyable – for the audience. By the time he is done, Attenborough’s listening audience has had a moving experience.

In my next article, I will talk about the ways that we can create a moving experience for our listeners, no matter what the subject matter is.  The root of our abilities to touch the audience does not come from trying to figure out ways to move them, but to simply allow ourselves to be moved by the story at hand.

By the way, I am quirky sensitive. I look forward to hearing what you are.