VO Audition Tip: It's All About Choices 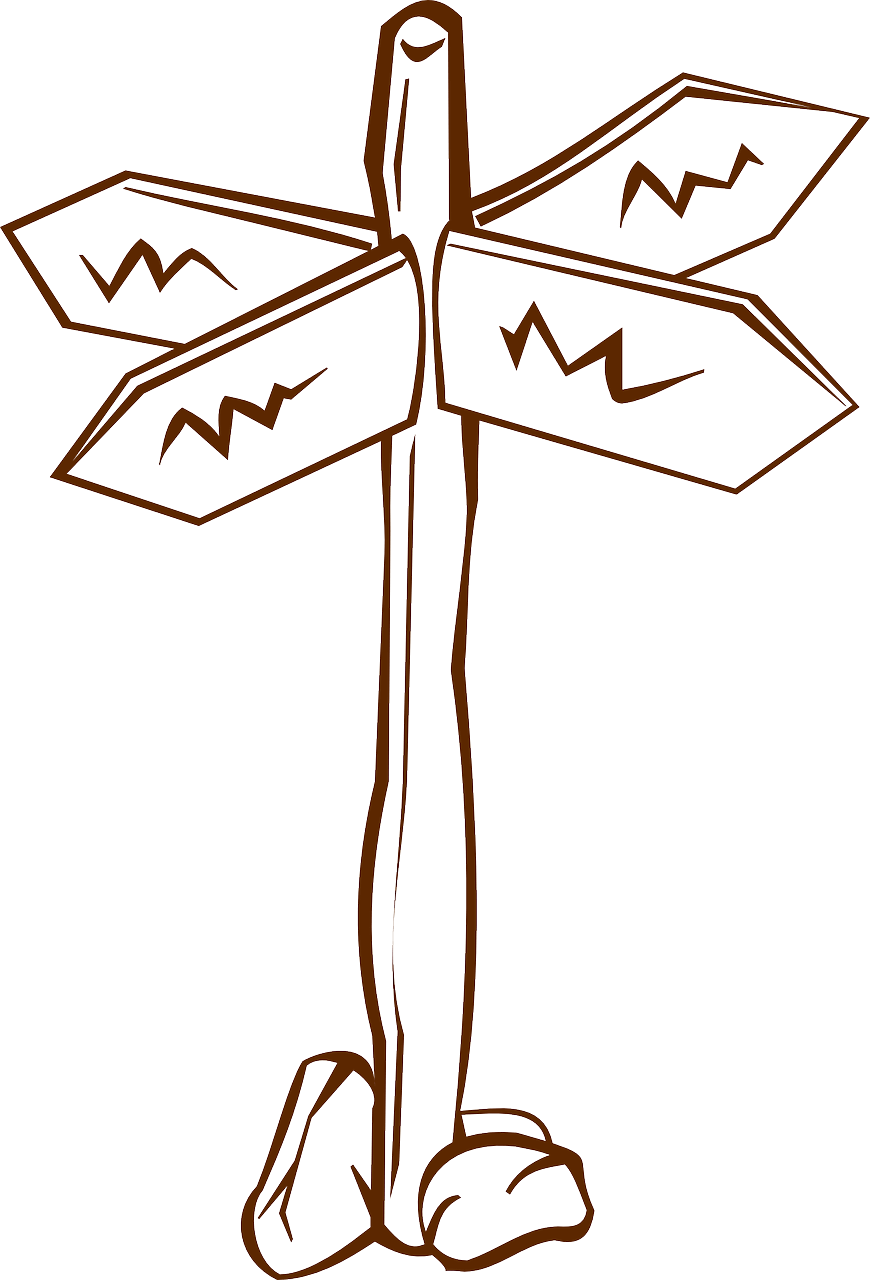 A casting director recently tweeted, “It’s your job to shake things up.” I take it she was talking to all actors – including voice.  It got me thinking. Does that mean, generally speaking, we are not shaking things up? We’re predictable? Perhaps doing what we’ve always done – what feels safe? Most people do what feels comfortable and safe. (Maybe that’s where the old saying came from: playing it safe!)  But being predictable at auditions is anything but safe. Just take a look at commercials these days! Many of the actors booking are making RISKY choices.

Next time you get an audition, ask yourself: do I tend to make the same types of character “choices” with each script? Or more to the point, when I get an audition, do I always make the obvious choice? Here’s an example: take a look at the script below and note the first character choice that comes to your head (this is the choice most actors will go with):

Is your monthly heating bill taking you by surprise this season? There’s good news. With just a few simple adjustments, you can take control of your home’s energy use. According to the Edison Electric Institute, there are many simple and inexpensive steps you can take to save electricity. One tip is to keep your thermostat set at 68 degrees when you’re home and 60 degrees when you’re gone. For each degree you turn down your thermostat, you’ll save 3 percent on your heating bill.

What approach “hit” you for this spot; spokesperson, right? Well that’s the one that hit the probably 200 other folks who potentially auditioned for this type of spot. No wonder so many casting directors look bored!  You may say to me, yes, but spokesperson is the best character choice for this spot!  It may be, but my question is, did you even try any others?

A renowned acting coach in Los Angeles recently wrote that every time an actor gets a script, he or she should make ten choices with it. That’s a lot of work. But if you really tried, you could come up with ten different approaches to that simple Electricity Savings bill! Here are some examples:

If you don’t have time to make ten choices with each voice script, try committing to five, record them and then pick your favorite. With a spot like this, you may want to give the agency two options to show your versatility: the spokesperson and a more comedic one.

I was once told by an acting coach, that if we do even one surprising thing in our delivery — like a quick chuckle, or a deliberate clearing of our throat — it could book us the job!  Think about that next time you get a script. Just ask yourself: Am I always choosing the obvious?

We voice actors can take a cue from Southwest Airlines: the company did something “risky” a while back, by hiring flight attendants who act more like stand-up comedians than waiters. It truly shook up the airline industry! The pilots still perform their mandatory flight checks, and the planes still safely get to their destinations – the passengers just have a lot more fun getting there!

So next time, go ahead and do the essentials when preparing for your script, but point your wings in a little different direction and see where you land.