Are You an Over-Reactor? – Expressing emotion with VO 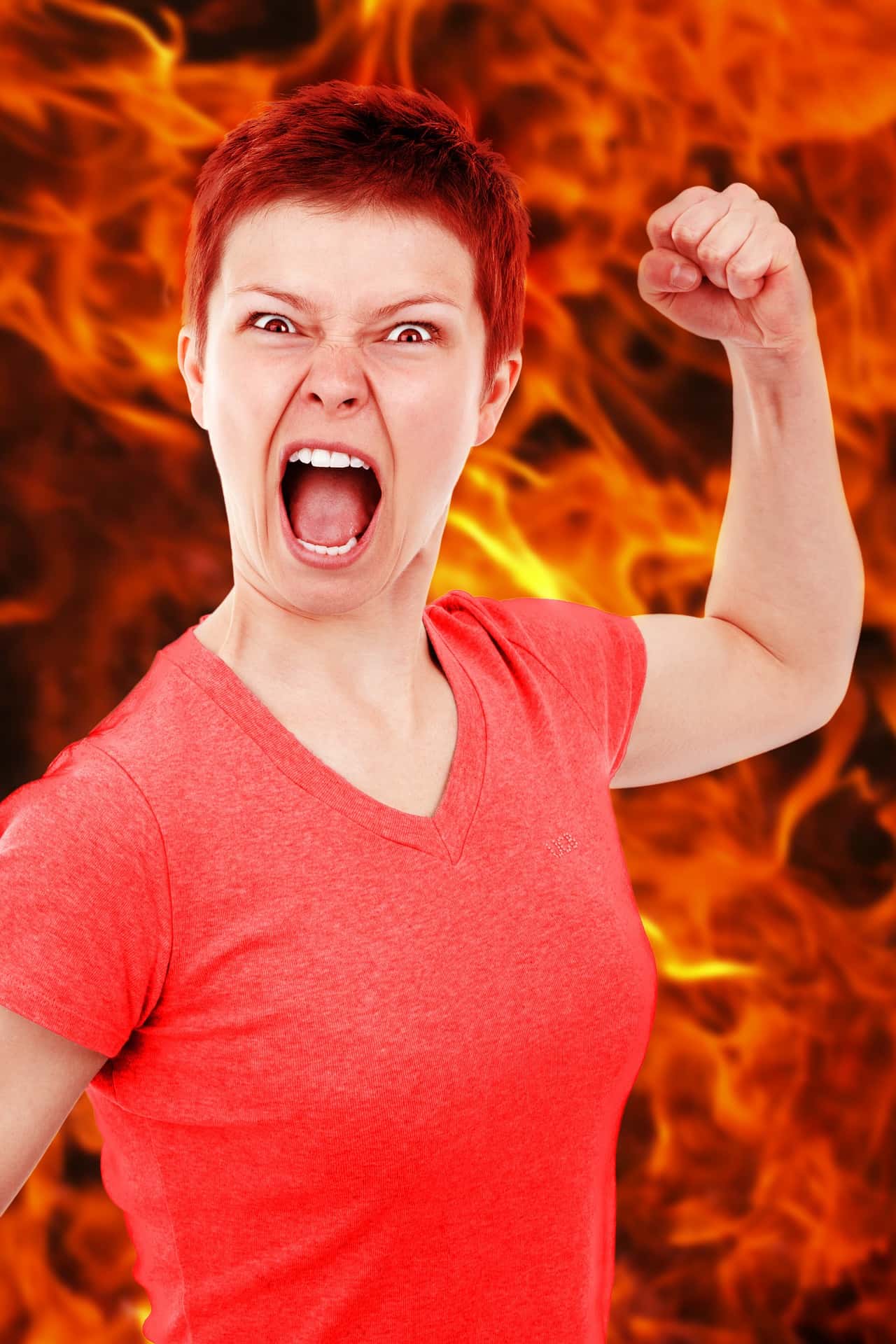 When I was a kid, my mom would say to me, “Why do you always overreact to everything?” I couldn’t understand what she was talking about, and to be honest it made me mad. I would walk around frustrated, trying to understand what it was I was doing wrong in life.  If something happens that I like, I react with happiness; and if something happens that I don’t like, I get mad; is that so bad? Can you relate to this?

I’ve never had an acting coach or fellow actor tell me that I overreact!

Fast forward to present day. Members of my family still tell me I overreact to things. But guess what? I‘ve never had an acting coach or fellow actor tell me that I overreact! In fact, my acting coaches ask me to react even stronger in scenes. Confused, I decided to make it my quest in life to figure out why some people react to things spontaneously, while others stuff their feelings like a build-your-own teddy bear.

Everything is bumping into each other – causing a reaction!

We live in a world where everything is designed to interact on a cellular, molecular and visual level.  Sit outside quietly for 15 minutes (without looking at your cellphone) and observe the world around you. You’ll see constant action – and reaction!  To make it more complicated, we exist on three planes: mental, physical and spiritual, and the action/reaction principles apply there too!

So, knowing that everything must act and react in order to exist, why is it taboo to react emotionally to situations? Countless studies show how unhealthy it is to suppress emotions…yet stuffing is still encouraged in our society.

One reason people don’t show their emotions is that it makes us vulnerable. Just like our dogs, who don’t show us how bad they really feel, humans avoid displaying weakness for fear of being hurt. But we aren’t cavemen. Other humans will no longer conk us over the head to steal our deer carcass if we show vulnerability!

Vulnerability is the key ingredient to being a great actor!

All the great acting coaches, from Strasberg to Adler taught that vulnerability is the key to great acting. In order to be vulnerable we need to nurture our emotional life – not stuff it. We need to fertilize our feelings and encourage them to grow. This means as voice actors we have to unlearn a lot of what society, and in some cases our moms, have taught us.

Society discourages emotional expression, so people look to us, the actors, to express our feelings for them.

Recently, I attended a SAG (Screen Actors Guild) Conversations event, where actress Blythe Danner (star of countless movies and Broadway shows and mother of actress Gwyneth Paltrow) was in person, talking about her life and amazing acting career. When the interviewer asked about the key to her great acting ability, Blythe said simply: “acting is about reacting”. Bingo!  Take that all you people who said I was an overreactor!

As voice actors we have to unlearn a lot of what society tells us is correct behavior! Society discourages emotional expression, so people look to us, the actors, to express our feelings for them. We become great actors when we learn to express our emotions so clearly and succinctly that the audience can’t help but relate in the most deeply personal way. Have you forgotten how to react? Here are a couple of great exercises to nurture your emotional life:

Just don’t do it in front of mom.