Warm Up to the Cold Read 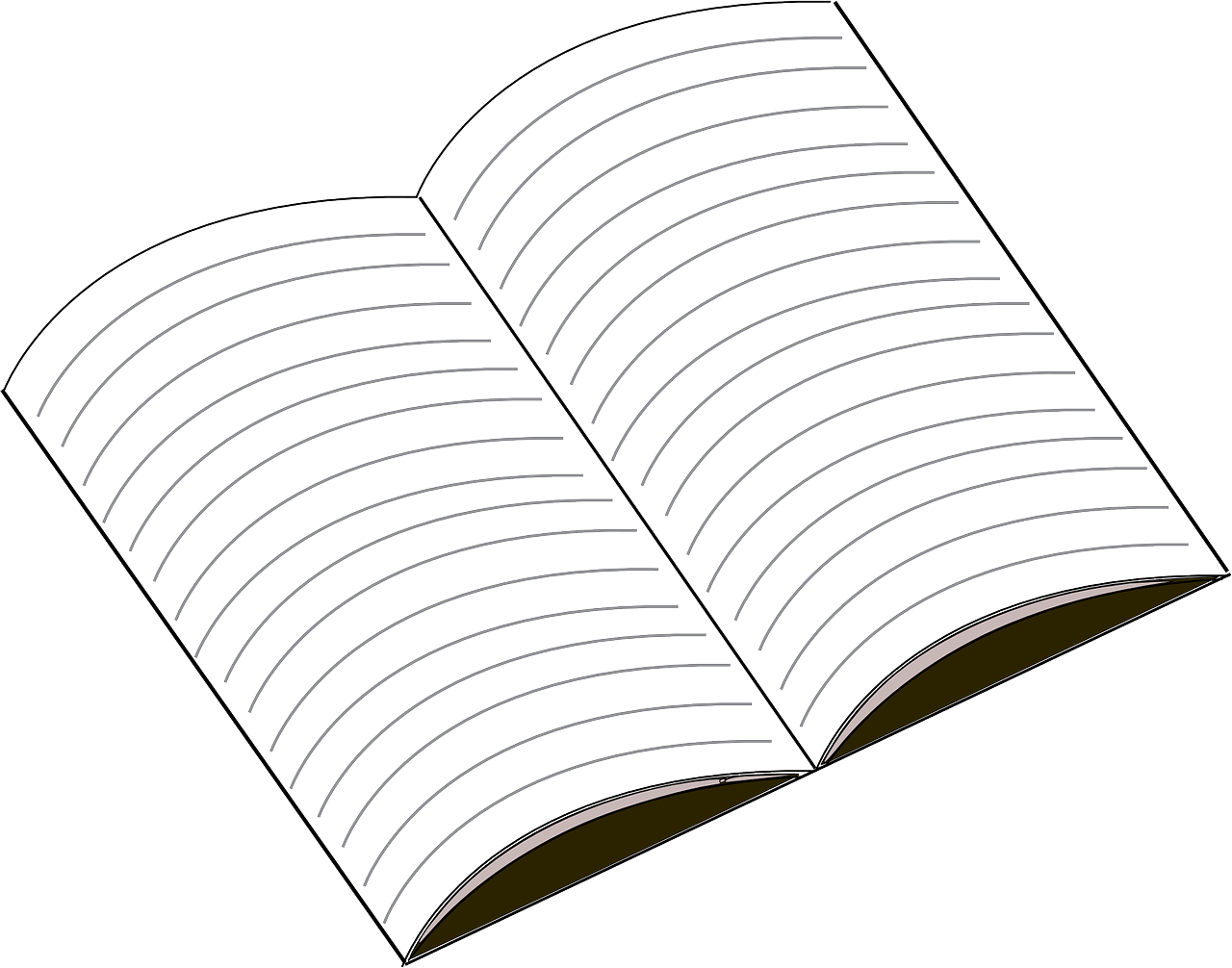 At the conclusion of a recent recording session I received one the best compliments you can get from the producer. He said, “I KNOW this stuff and wrote the script and I wasn’t able to communicate it like that to my colleagues!” It was high praise indeed – and what we should always shoot for in our work – especially because I had almost no idea what I was talking about! The script was extremely technical, quite lengthy, and to top it all off, I’d had no opportunity to really even review it beforehand. So, how was I able to pull it off like I was the expert who had written it? There are a lot of reasons, and the experience struck me as a very ‘blog-able’ moment to write about.

When I first got called for the project there was little information about it other than the budget. I was booked based on one of my demos, so I never actually auditioned from the script. As I found out later, this was not by accident or convenience. The project dealt with a high-profile issue, the details of which couldn’t be disclosed (and still can’t here). So, when I showed up to the studio I had no idea what the session would consist of, only that I was booked for an hour. Upon my arrival, I was handed an iPad opened up to what appeared to be a single page of copy. ‘OK, this isn’t going to take an hour,’ I thought. When I went into the booth and recorded levels for the engineer, the producer asked me if I’d like to see the visuals for the presentation. So I came out to the control room and was walked through a very lengthy, technical and detailed storyboard. To say his explication of the subject matter was unclear to me would be an understatement. This was painstakingly proprietary technical stuff, and I did my best to follow the big picture and general concepts. But, though I have narrated many a technical industry-specific production, this one was almost comical in its level of complexity. It was also at this point that it became clear the single page I had initially seen was actually one of a nearly twenty-page script. So, to review: I had no idea what I was talking about, had not read over the script and was now charged with delivering it like an expert. No sweat, right?

Actually, no. I was pretty confident that I could pull this off. While a cold read is not preferred, it’s something for which you always need to be prepared. Over the years I have read many thousands of scripts. And while each subject is different and every copywriter’s style is unique, as the VO actor you train to look for the big picture and drill down from there, making each new story you tell – no matter how long it is or how little you’ve had a chance to review it – manageable and personal. And if you’re well versed and experienced, just as a musician who can read music and understands theory can sit down to a new piece and sight read it perfectly, you can perform a script cold similarly well.

So, when in this situation, embrace the challenge. As you go through the session, break it down into sections (this will likely already have been done by the writer). Before each, take a moment if you can to scan the page and get the gist of it. If there are pronunciation issues or technical words/phrases that jump out, ask to have them clarified. Once recording, take your time as you go through it and allow your eyes to lead a bit on the page from the words you are speaking.  For very technical scripts you’ll need to be a bit more deliberate to convey the complex concepts clearly (not overly articulate or demonstrative, just a touch slower overall). And by reading slightly ahead you can help see what’s coming around the bend – always helpful, but especially important for a cold read.

Call upon your training to effectively concentrate on staying in the moment, visualize the words you’re reading and convey an authentic and conversational connection. Like for the well-trained musician sight reading sheet music, these techniques will aid in understanding and effectively interpreting lines that you haven’t even reviewed yet (and may not even know the definition of). Finally, use your body. By harnessing its energy from your feet up and physically conducting the script off the page with your arms and hands, even a cold read can come out warm and real.