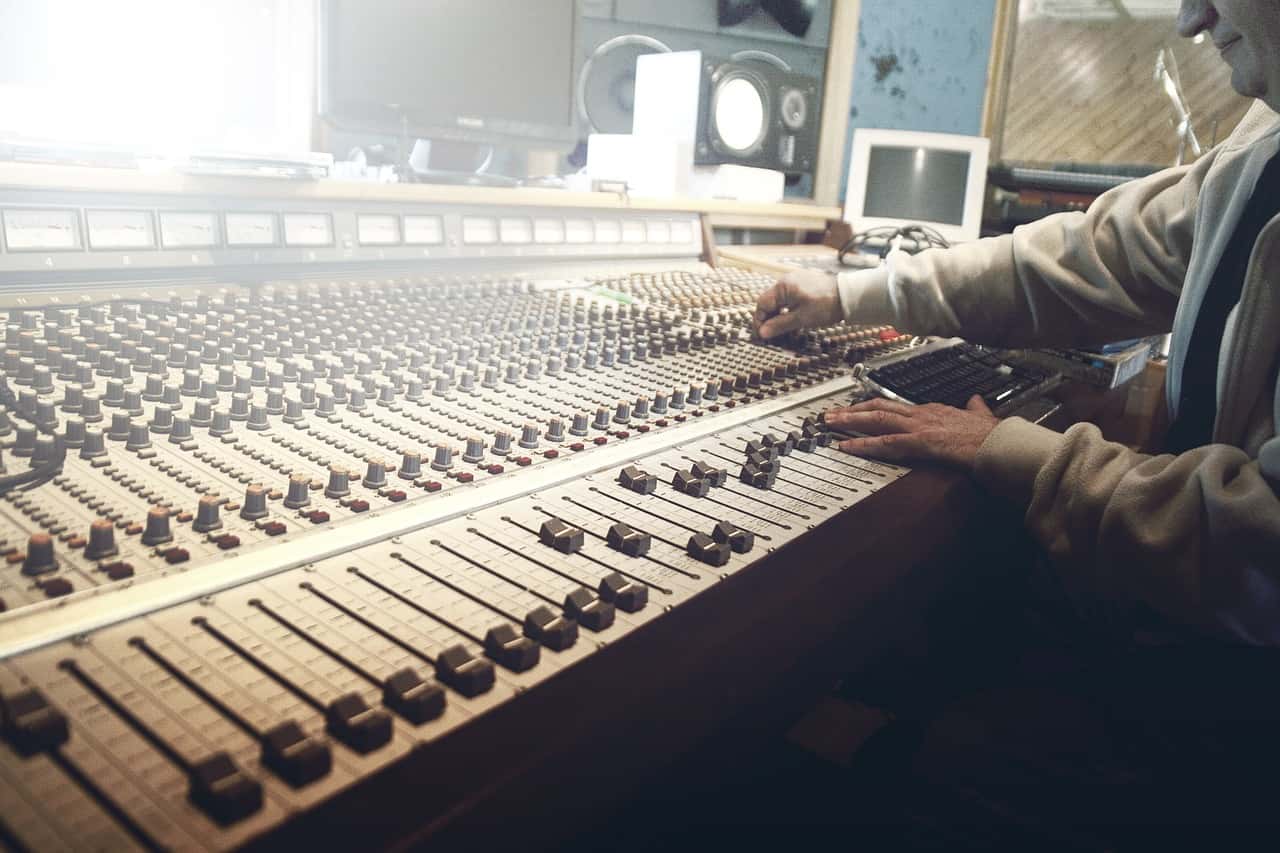 As the voice-over industry has changed over the last decade plus, the epicenter of casting calls has changed with it. In the ‘old days’, most auditioning took place in person at the offices of casting directors and in recording studios. Today though, with the advent of inexpensive home studio technology and diffusion of internet casting sites, most auditioning is done from the comfort of home. Most, not all, though. And often, the auditions you get called ‘in’ for are the plum gigs. So, it’s crucial to be well-schooled in live audition protocols and practices.

When you first get the call, begin by doing your homework: research the casting director, recording studio or other place you’ll be going. Where is it and exactly how long (allowing for traffic, etc.) will it take you to get there? What does the space look like? Who will be running the session? Do they have an office pet or any other fun/unique attributes?

If you haven’t been there already, doing this research will help you know your way around and put you more at ease so you can focus on why you’re there. If you have auditioned there previously, refer back to what it was for and how you did. To facilitate this, keep an audition log; notating when, where, for whom, for what and how auditions went. There could be a lot of time between calls to a certain place, so this is a very useful tool to both help jog your memory and prep for the next one.

Once you’ve done your homework, get ready for the audition. If you’ve received a script – also called ‘sides’ – for the audition, great. Prepare and rehearse as you would if the audition was from home. More often than not though, when you go out for an audition, that is a luxury not afforded. But whether or not you do, plan to arrive at least ten minutes before your call time. That way you won’t feel rushed and will have time to review the copy upon arrival. En route, try to engage in relaxation exercises. Whether you’re driving or taking transit, do whatever calms you: deep breathing, listening to music, reading, etc. The idea is to de-stress and reduce nerves; so however you do it, just try not to fixate on the audition and do your best to chill out.

Upon arrival, scope out the room to see how many other actors are waiting. If there are a lot them, sign in, look for talent specs or a storyboard by the sides and grab the script to review. If you’re the only one there, or one of just a couple, grab the script and review BEFORE signing in to ensure you don’t get called to read before you’ve had enough prep time. Once you’re ready, then sign in.

Review the copy, preparing yourself as you’ve trained to do. Before rehearsing out loud, read it intently to yourself to get the story you’re telling, to whom and why; taking into consideration the specs detailed by the Casting Director (CD). Keep an open mind about it though, so as to be flexible if/when you’re given specific direction by the CD during the audition. For example: if you’ve prepared it as in intimate conversation/subtle overture with a loved one, consider it also with a more urgent tone with a friend. The key is to keep an open mind and be able to interpret the direction from the CD in real-time. If it’s a very short script – less than ten seconds – prepare a ‘three-in-a-row’ take; ‘pondering’ the first one, ‘being amused’ by the second and ‘condescending to’ the third. None of these may be the optimal interpretative choice as far as the client is concerned, but if you distinguish well from one to two to three, they will hear that you have range and can probably do it any way they want.

If you are able, rehearse out loud once or twice to get the feel of it rolling off your tongue (do it under your breath if in the waiting room or step out into the hall if you want to do it more loudly). Don’t overdo the number of times reading it out loud. Just do it enough to get a feel for it. Then, once you’re prepared, put the script down and get back to chilling out. It’s fine to interact with the other actors waiting with you, but don’t let them distract you from the task at hand.

Once in with the CD, ask any questions for clarification, context, pronunciation, etc. If it’s in a studio as opposed to a casting office, and there is a separate engineer running the technical side, let them set you up on the mic as they best see fit (don’t touch anything other than the headphones). Tell them if you have any trouble seeing the script (sometimes the microphone can obscure the music stand or the lighting can be an issue), hearing through the headphones or anything else that may distract from your performance.

When the CD or engineer gives the cue, slate your name (i.e. ‘Alan Schwartz’ or ‘hi, this is Alan Schwartz’ – CD’s tend to prefer the former for brevity) in the tone/character with which you’re performing the script. Also, remember to smile on the slate, unless the piece is not one that calls for it. Then think about your moment before and bring your best interpretation. Once the first take is complete, the casting person will usually want you to do an alternate read or two (or three) to see how you take specific – or additional – direction, so be flexible and ready to reinterpret as needed.

When the audition is over, be polite and prompt with the goodbyes, and don’t chit chat unless it’s initiated, as they’ve got to get on to the next one. The impression CD’s are looking to be made from you are in your read, not from small talk. You want to be remembered as a good actor, but also a polite person who doesn’t try to overly ingratiate yourself unsolicited. So, it logically follows that you shouldn’t follow-up later. As they say, ‘don’t call us, we’ll call you.’

When you get home, note the audition details in your log, clear it from your mind and focus on the next one!