How to Get Animation Voice-Over Work 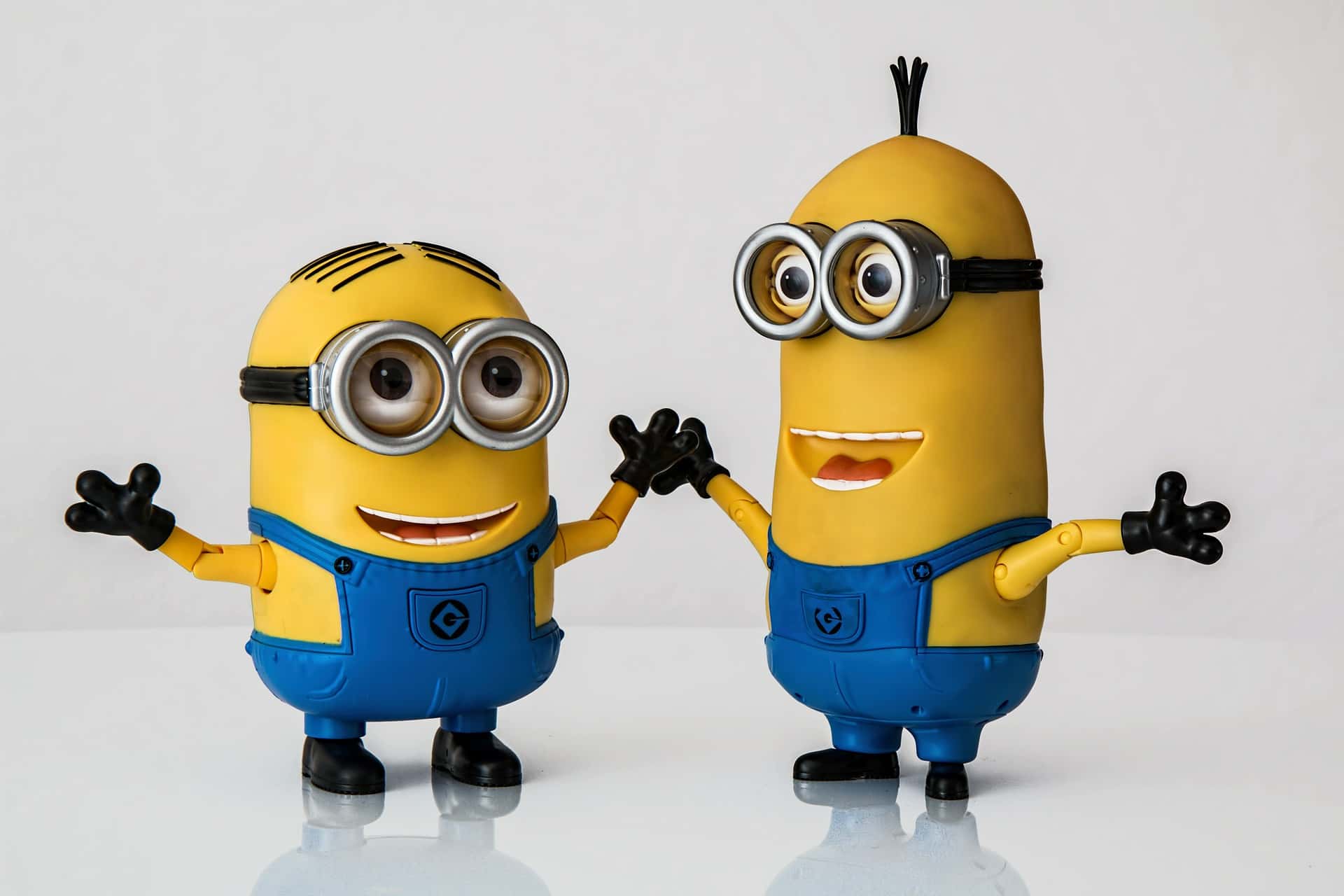 Okay, so before we dive into this thing – there’s one thing I want to say, because I know there’s at least ONE person who needs to hear this: Voice acting for animation is AWESOME and if that’s the type of voice-over work you long to book the most you’re in good company!

That being said, this industry is HUGE and has unlimited possibilities! So while I’ll be the first person to encourage you to reach for the stars and follow your dreams to get into animation voice-over – I also want to encourage you to avoid “tunnel vision” so you don’t miss other awesome opportunities that deserve your talent as well!

Alright, so let’s get down to the nitty gritty….how DOES someone market themselves for animation voice-over work?

First, to have the proper training. Just because you can do silly voices doesn’t mean you’ll be a competitive force within this niche of voice over. Character voice acting is a very specialized skill set and requires proper coaching.

Next, you’re going to need an animation specific voice over demo. One of my favorite quotes is, “Luck is what happens when preparation meets opportunity.” Let’s say you happen to intersect with a possible lead to lend your voice to an animated project and the producer or casting director asks for an animation demo to showcase your talent and range BUT you don’t have one. Well, guess who they may never circle back around to again? That’s right, you. So get yourself a great coach and a demo! Preparation is KEY!

WAYS TO GET ANIMATION VOICE-OVER WORK:

1. LIVE PERFORMANCE. That’s right. I just told you to step out of your booth and possibly out of your comfort zone to sharpen your chops on stage. Live performance is not only a great opportunity for exposure BUT it also serves as a great playground to improve your acting and improvisation skills.

Voice acting is acting. Every time I find myself on stage performing in a play or an improv showcase, my booking ratio goes through the roof. Live performance experiences translate really well behind the microphone – so don’t be afraid to get out there and show your face!

2. GET TO KNOW THE PLAYERS ON THE FIELD. From your fellow voice actors to casting directors and producers – it is YOUR job to keep your finger on the pulse of this sector of voice-over. There are some great resources out there so that you can keep current AND know what’s coming down the line. Subscribing to publications like KidScreen Daily & having a membership to IMDB Pro are obvious ways you can keep up with the “who’s who” and “what’s what” of the animation industry.

3. DREAM BIG, BUT DON’T FORGET ABOUT THE ‘LITTLE PEOPLE’. Who doesn’t want to be a voice in the next big Pixar film, am I right? That being said, remember that there are immeasurably talented people all over the world who are telling amazing stories and creating brilliant animation! Who knows, there could be animation studios in your town! Search for those connections, find ways to collaborate and share your creativity!

Here’s the deal…..most likely, you’re not going to get “discovered”. I know. I was super bummed when I came to that realization, too. However, the day that I turned the corner to success as a character voice actor was the day that I stopped waiting for sometime to take me by the hand and lead me to my voice-over “happily ever after”.

This industry is not for the faint of heart. This industry is for risk takers – people like you who aren’t afraid to make the first move and then continue moving and shaking your way to the top. So dream big, but do the work because luck is what happens when PREPARATION meets opportunity!

Find this useful?  Dig even deeper into topics like this in our VIP Membership program.

Lisa Biggs is a full-time professional voice-over actor, creator of Voxy Ladies and co-creator of Camp Vox. She’s been lending her unique sound to national campaigns and global brands for more than a decade. For more of her work, visit lisabiggs.com.