My Own Voice-Over Demo Session 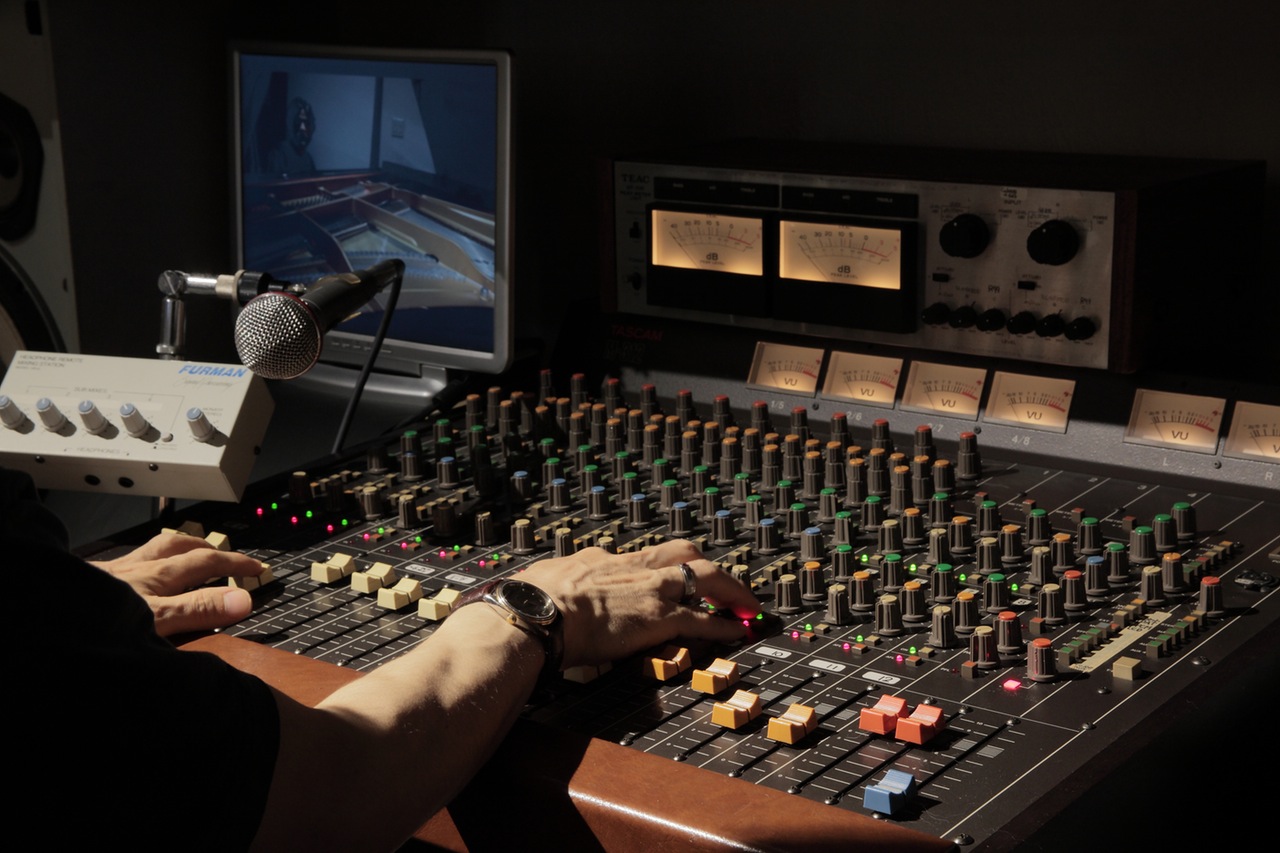 I have been coaching students toward making their career-launching voice-over demos for over five years now, but the last time I recorded one myself was fifteen years ago, when I officially launched my own VO career. Since recording those initial commercial and narration voice-over demos (and subsequent promo and audiobook voice-over demos) way back when, I have been fortunate to perform in thousands of recording sessions. And by culling excerpts from a variety of those gigs, I have continuously updated my original reels and added new ones to my portfolio. But a few weeks ago, I was presented with an interesting opportunity to record a new voice-over demo from scratch, and thought the experience would be a great one to share with those of you getting ready to make your own voice-over demos.

I am on the roster of a studio with a client that produces a lot of projects for fragrance and fashion brands. They suggested that the studio create a new, specialized talent voice-over demo category that could showcase industry specific spots, to help facilitate casting future projects. So, the studio asked me to record a complimentary Fragrance and Fashion voice-over demo. It was a win-win situation. I would get a free voice-over demo produced in a niche I didn’t have much experience, and the studio would build a new category of voice-over demos to improve their business. The session went great and was a lot of fun. And, though not totally comparable to a first-time voice-over demo recording session, it put me in a mind to offer some helpful tips.

Arrive early to relax and prepare. Whether or not you have had time with the voice-over demo scripts beforehand, it’s important to never be rushed – or rushing. In my case I arrived early, in part, because I had not been sent the scripts and wanted some time to review them. Either way though, it’s a good idea to give yourself some chill time before the session starts. Sit quietly and contemplatively, relax your body and mind. The more at ease you are the better you will be able to access what you need for a great performance. This is not a novel idea, nor unique only to a voice-over demo session, but when you’re getting ready to perform a range of things in a single session it becomes all the more important. Having that interior peace and calm allowed me to focus like a laser on the diverse group of voice-over demo scripts.

Bring what you need to be comfortable. That means different things to different people, but for me, feeling the first pangs of a cold on a chilly winter day, it meant a lot of warming layers for the transit and a bag of Throat Coat tea. This stuff can be liquid gold when your throat isn’t cooperating. And since I had just come from a previous booking on a medium-length narration job, just having it as insurance against fatigue or phlegm was important.

Be flexible and listen closely to your director; but be comfortable doing your own thing. Once in the session, the producers and engineer had me watch videos to provide the specs they wanted for each script. Then we talked a bit about direction so we were on the same page. And, once in the booth, I started each first take with that interpretation, then tried out different approaches on subsequent takes. A few times those first takes were spot on and ultimately what they ended up using, but a few other times we found that flexibly evolving the direction yielded the best reads. By playing around, having fun and letting my instincts guide me, I was able to perform some solid takes that, while not a total departure from the producer’s’ initial direction, were uniquely mine. Even if you have very little experience this should always be your goal.

Be a good egg in the studio. Whether it’s the first or fiftieth time you’ve worked with someone, help make their job as easy as possible by being drama-free and not annoying. Because of my years of experience, there were times I wanted to pipe in about this or that but simply held my tongue because it would not have been helpful. I just remembered that there is always a bigger picture at play for them and simply let my work do the talking for me.

Which brings us to the last point: project confidence but not arrogance. I did my best to impress with dynamic performances and efficiency (never underestimate the importance of saving time for your client – and for you, to get on to that next audition!), but was humble and gracious throughout. Even when the producer exclaimed at the end that “you were really bringing it today, Alan!” I just smiled and thanked him. For most people, quiet confidence goes a lot further than braggadocio. There are a lot of talented people in this business, and I never forget how lucky I am to be part of it. The many years between voice-over demo sessions reminded me both how far I’d come and how some things never change.

Did you enjoy this post?  Dig even deeper into topics like this in our VIP Membership program.