5 Ways For Audiobook Narrators to Use A Pseudonym 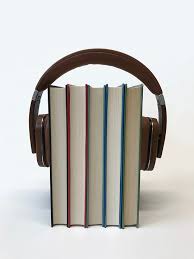 In a previous blog post, I wrote about 4 Reasons To Use a Pseudonym. The reasons are personal and varied and no one reason is right for every narrator. Just as varied is how you put that pseudonym to use. Note that there are positives and negatives to each approach, so let’s dive in.

A repeated word of caution: A pseudonym offers only a modicum of privacy. Always choose a pseudonym with the assumption that you will eventually be “outed.”

As I mentioned before, using a pseudonym is a personal decision and there is no one-size-fits-all approach. I suggest you talk to other people (especially those of your gender) to get a feel for what the overall ramifications may be. Then make your decision.

So go forth and speak words! Know that you’ve made the right choice for you, your family and your professional career. 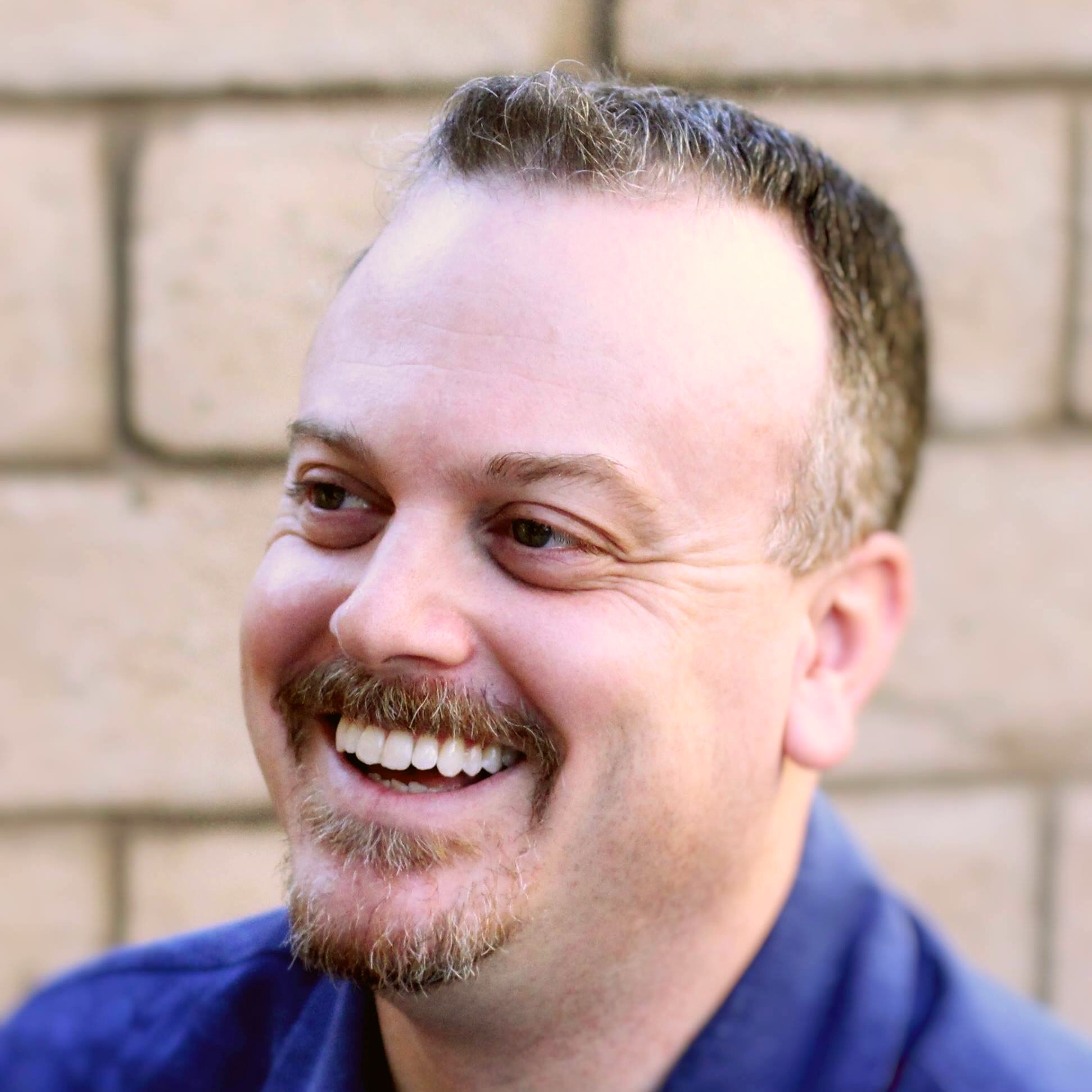 Jeffrey Kafer is a full-time SAG-AFTRA audiobook narrator and consultant. He has narrated over 500 books in almost every genre for such authors Clive Barker, Steve Alten, Maya Banks, Gregg Olsen and many others. He has 2 degrees in cinema and broadcasting and spent the first part of his career as a video game tester for Microsoft before following his true passion of acting. He’s been on stage since he was 13 (his mom still has the bellhop costume she made) and currently lives in Los Angeles with his family and dog. Visit him at http://audiobookmentor.com or checkout his audiobooks at http://audible.com/jeffrey