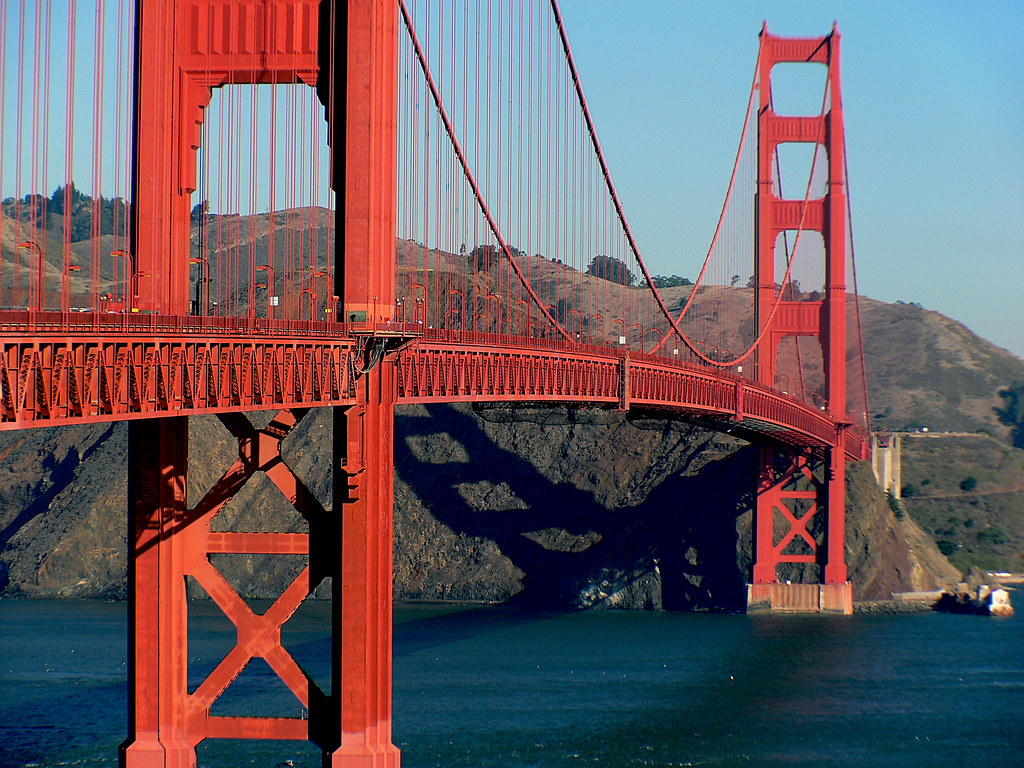 Cross over the Golden State Bridge and enter into the world of voice-over! Our introductory San Francisco voice-over classes are for anyone interested in learning more about the industry. Gain insight into how to use your speaking voice for audiobooks, commercials, and more! Step up to the mic by registering for one of our upcoming classes.

When are the next classes happening?

Please reach out to classes@suchavoice.com with any specific class inquiries.

Don’t forget, we have California classes in Los Angeles, Sacramento, and San Diego, too!

What will I learn?

You can expect to learn from either Wendy Shapero, Bridget Renshaw, or Lisa Foster. Learn about their expertise within the industry: 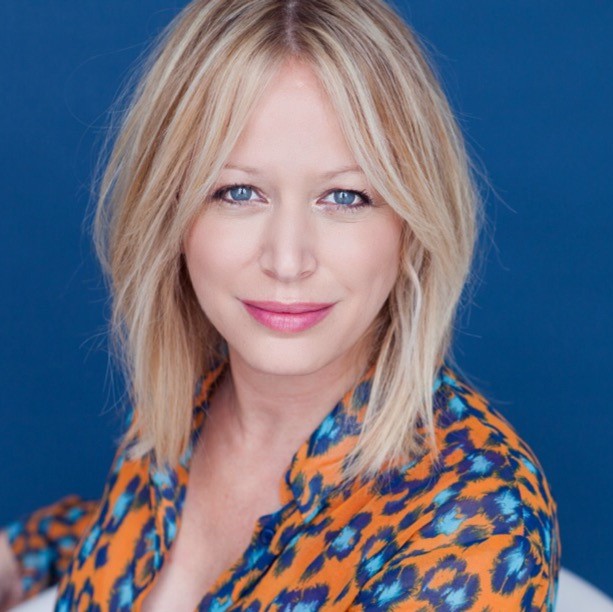 Wendy Shapero is a successful voice artist, actor, dancer, and comedian. Starting out as a young actress-dancer-choreographer in the Detroit scene, she garnered critical acclaim for her performances on-stage in Antigone, A Funny Thing Happened on the Way to the Forum, and Godspell, among others. After touring internationally with a stage production of Disney’s Pocahontas, she decided to move out west to Los Angeles to pursue film-acting. Wendy acted in such indie features as Free Samples with Jesse Eisenberg (The Social Network) and Expect Delays. Her voice-over work has been featured on Cartoon Network, an advertisement campaign for FIAT, the audiobook for Jeanne Birdsall’s children’s book, Flora’s Windy Day, and many more. 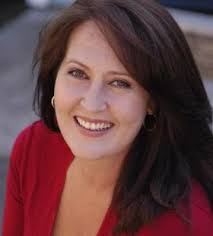 Lisa Foster, with 18 years of experience in voice-overs and broadcasting, has one of the most versatile voices in the industry. She has written and voiced live, and recorded commercials for dozens of businesses and corporations including Crest Toothpaste, Olay, Café Appassionato, LA Weight Loss, Advanced Laser Clinics and Sleep Train. Foster has done numerous local and national spots, from website narratives and computer games to commercials and even comedy bits! She is a well-known on-air radio personality in the Seattle broadcast market, and with her state-of-the-art home recording studio, she is now being heard all over the world!

Can’t make it to our San Francisco voice-over classes? We also have some online options, one of which is our must knows of voice-over resource guide. Learn how we can help you start your voice-over career today!