Each month, we like to put the spotlight on one of our program graduates. This month, we were able to catch up voice-over talent, Dean Rasmussen. Dean did the Guru Success voice-over program with Bill Brooks. Dean just got his first audiobook published and is looking forward to doing more projects! 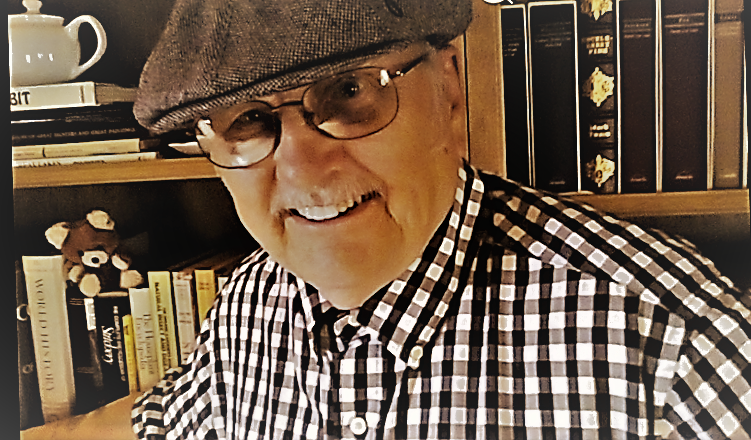 SAV: Hi Dean, congratulations on getting your first audiobook published! Can you tell us more about this project?


Rasmussen: The name of the book is Clarke, A Mission Trip Origins Story by John Theo Jr. It’s about a man who thinks he’s from another planet and is sent to Earth to protect mankind from those who would prey on others by using the superpowers he thought he had but are now lost. He’s in search of the meteor rocks that will restore his powers.

SAV: What inspired you to sign up for voice-over training?

Rasmussen: I came across the Such A Voice website when I was looking to get into the voice-over industry back in 2016. Such A Voice President, Dan Levine, was teaching an introductory voice-over class. In the class, Dan gave all the students a script to read aloud. Every student did a cold read in front of the class while Dan focused primarily on evaluating each student’s performance. I received a positive voice evaluation from Dan and the next day we set up a training program suited for me.

SAV: What aspect of our training program was most helpful for you?

Rasmussen: Dave Tolar was my coach and mentor for the program. He was an excellent coach. He took the time to make sure I understood the importance of not sounding like I was just reading the material. He emphasized that I should read a script as if I were talking to someone one-to-one. After training with Dave, I received my demo scripts and then Angela Castonguay helped me prepare for recording my demo. She was excellent with coaching me to get the best recording.

SAV: What is the one piece of advice from your coach that still remains with you today?

SAV: Who is your favorite voice actor?

Rasmussen: Going back a few decades, but I always enjoyed Alexander Scourby. He voiced many documentaries and narrations.

SAV: What more have you learned about the voice-over industry since graduating from our program?

Rasmussen: I’ve learned what it takes to do long-form narration by producing an audiobook, which really helps to hone your reading and voice acting skills. It also teaches you to learn about the recording and editing process. Patience is really needed here.

SAV: How would you describe your voice?

Rasmussen: Coaches and others have said that I have a voice that is easy to listen to with good inflection and modulation, and there’s a warm sound to it.

SAV: What kind of work would you like to do in the future?

Rasmussen: I have been told that I have the kind of voice that would do well with narration, documentaries, audiobooks, and commercials. I think I would prefer doing short audiobooks. I look forward to auditioning for different offers that may come along. You need to stick with it and not give up.

Remember, we always appreciate hearing your stories of success and your feedback about our programs, so we encourage you to join the conversation to learn more about Such A Voice!