3 Voice Acting Exercises To Practice In Your Free Time

I often suggest voice acting exercises to my students to break them of resistance, to expand their vocal range, and to teach them to feel uncomfortable until their muscle memory kicks in (much like how a professional dancer uses their body). 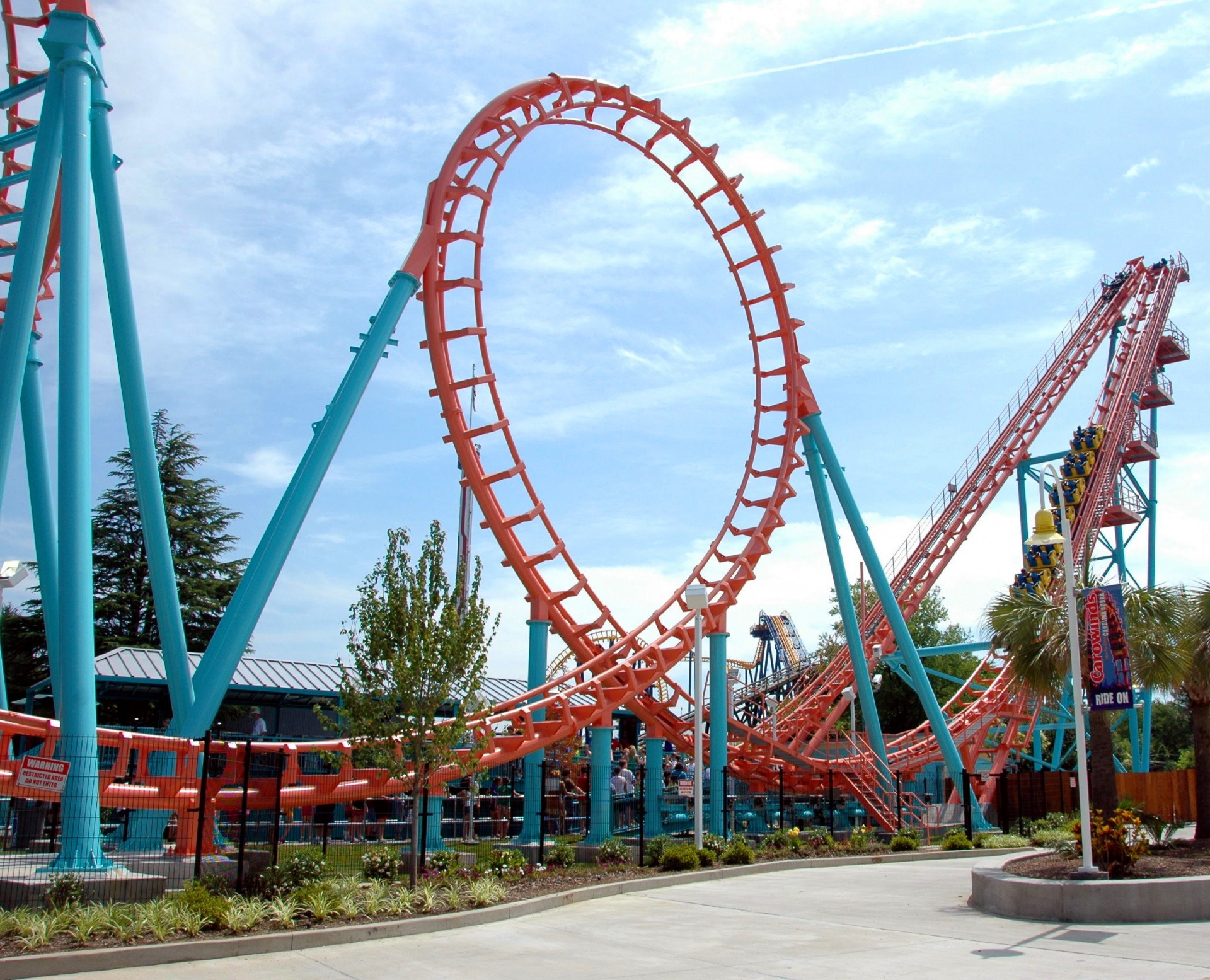 Imagine your voice is on a rollercoaster. Read a script inflecting up and down, either from word to word or every few words. At first, don’t worry about the musicality of the script. This voice acting exercise help you explore your vocal range and encourage you to play with inflection. Be sure to record your practice and listen to it. You’ll be very surprised at how it sounds more natural than your very first read. Do it several times and notice the added benefit of really finding the musicality in the script. As you do it, be willing to go as low and as high in pitch as you can. Mix in medium range vocal tones as well. This feels uncomfortable and unnatural when you’re doing it, but like many of my students, you’ll be surprised at how the script read will sound a lot more interesting! It may feel over the top, but if you’re willing to do this behind closed doors, when you’re in the booth for an audition, you won’t be as afraid to express yourself and use your vocal instrument to its maximum ability. 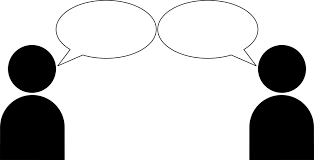 I have taken VO workshops at the SAG-Aftra union offices here in New York City. I studied with  successful VO artist, Sara Krieger. In her workshops, she often imparts the direction to “speak to a 5 year old.” I find myself using this technique for many of my students here at SAV and it has proven to generate much improved deliveries. From my own coaching experience, I have added to this voice acting exercise. Select a few scripts (narration and commercial) from the SAV Script Catalog. Record yourself reading each one as if you are talking to a 5-year-old child, a teenager, someone your age, and then a senior citizen/grandparent figure. Notice how your tone changes. Often, students who have trouble expressing their nurturing side, sound much more compassionate when they speak to a 5 year old. And the best part? They are simply explaining not selling. I can also hear my students escaping what initially sounded like a monotone delivery. 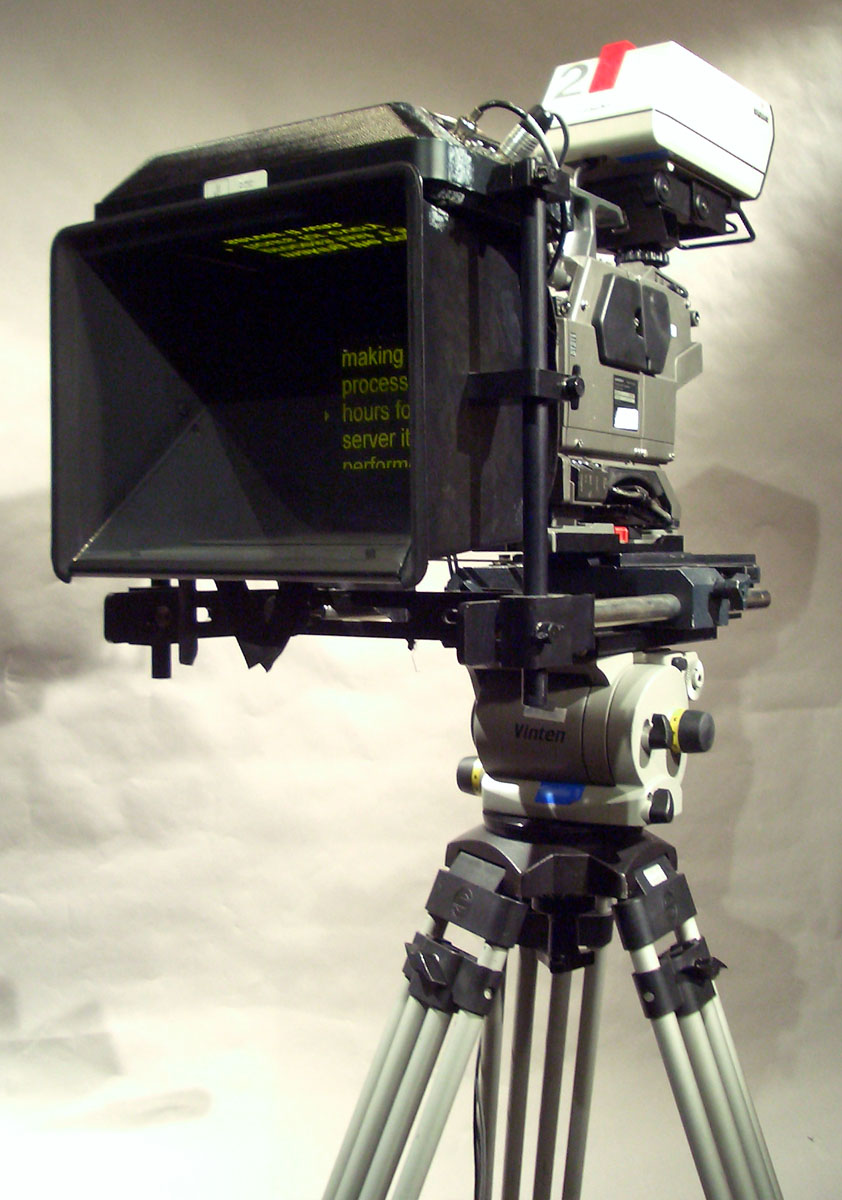 Benefit: Brings energy to your read

I trained on how to read a teleprompter. My instructor, Darlene Benjar, at the SAG-Aftra Union offices, where the class was held, learned a technique from her own training that she refers to as Crazy Eddie. Years ago, in the 70’s and 80’s, there was a well-known car salesman, Eddie,  who would appear in his own television commercials. He called himself Crazy Eddie because he expressed his over-the-top enthusiasm for his deals on cars, by physically jumping around, flailing his arms about, and using exaggerated facial expressions. As VO artists, sometimes we’ll approach copy with low energy. Read your copy a few times like Crazy Eddie, then go back and read it again as YOU. Guaranteed, you’ll see an increase in your energy too, but just the right amount.

Enjoyed these voice acting exercises from Rosemary? Check out our YouTube channel for more voice-over tips! Also, don’t forget to watch the video for 3 Voice Acting Exercises To Practice In Your Free Time and listen to voice-over professional Rosemary Chase in action!

Be sure to also join in on the conversation and see what’s trending on the Such A Voice Facebook page!