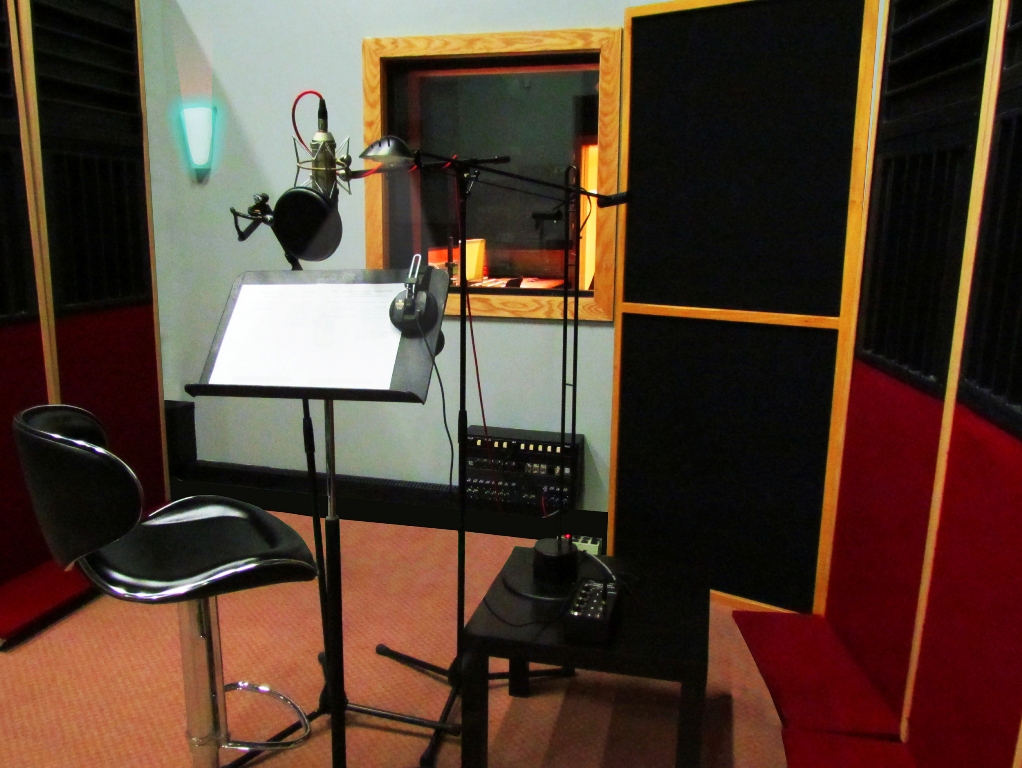 A lot of people aspire to work in animation voice-over. Over the next month, I will be providing some insight into the process of booking and working in animation voice-over in Los Angeles. In this week’s video, you will hear and see how I met professional voice actor, director, and studio owner MJ Lallo at a voice-over workshop. We became friends and she started sending me auditions. I received an audition for a web series called Shaboom, and then got the news shortly after that I got the part! This is just the beginning to my series of videos from a typical recording session for this particular project.

Most animated series require going to a recording studio. Many times, depending on the budget, all the actors work together. However, for Shaboom, we go in separately to record.

This episode was about Rosh Hashanah and a few short folk stories. I play Lila, the daughter of the family. In the short stories, the producer wasn’t sure who would play what roles, but had me in mind for a couple of the characters. We played in the studio to find a voice for each of the additional characters. It isn’t uncommon to read for a character that another actor will also read for. The final casting will be often be determined later.  Producers like to make sure each voice is distinct and discernible from the others.

I invited Mark Chen, another VO talent, to come observe the session, and he graciously volunteered to record some video with my phone from start to finish.

Mark and I had a lot of fun recording in the booth. Tune into the video to hear how I got the job and what my home studio looks like.  I hope you have a fun time watching!