How I Got Into the Voice-Over Business 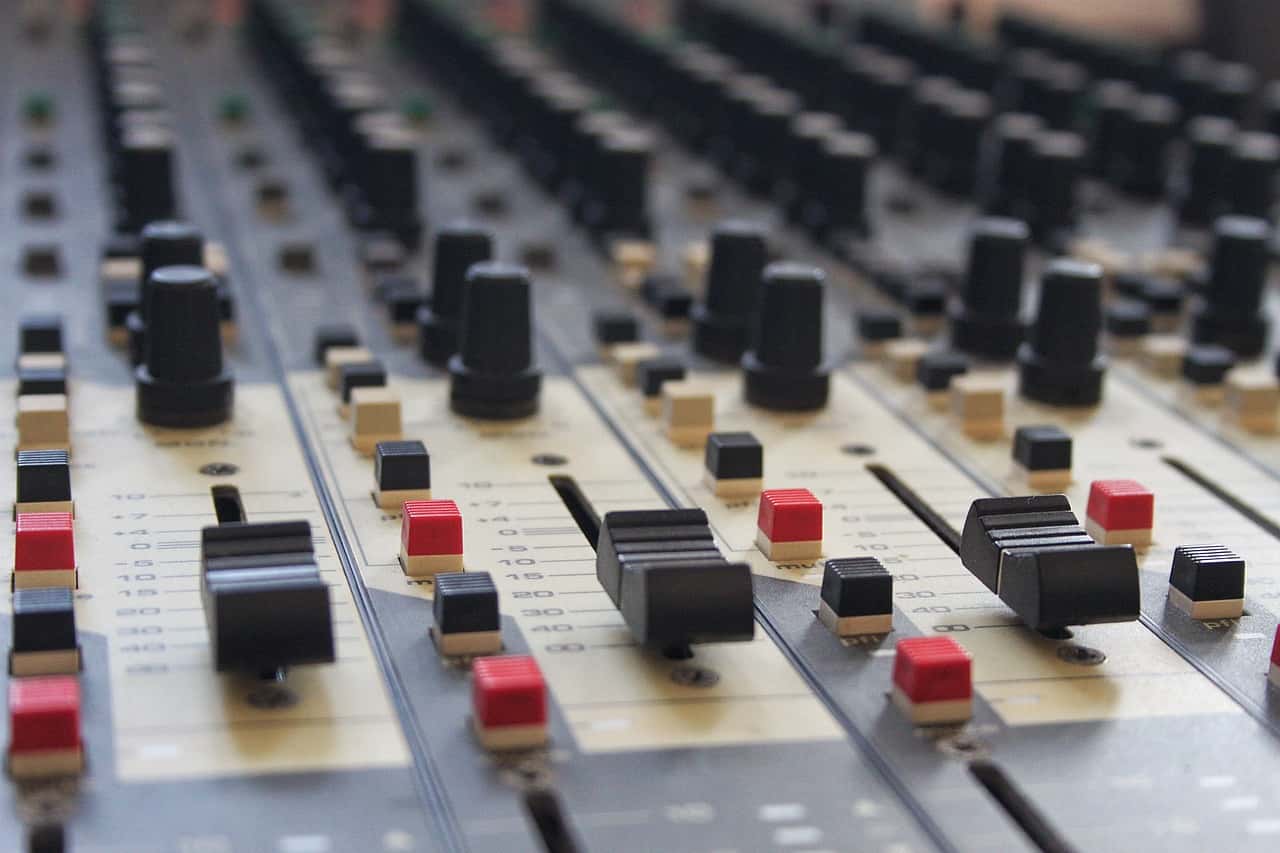 Here’s how it happened for me.

I fell into the voice-over business in a rather nontraditional way. Sometime in 2009 I met a voice-over artist. I’d never met somebody who did voice-overs for a living. In fact, I’d never even given a second thought to the fact that doing voice-overs was a profession at all. Sure, I’d heard voices on commercials and documentaries, and in video games, but I never gave a second thought to how the voice over got there. I didn’t think about the language and delivery style or how the voice was selected and produced. I never heard of a company called SuchAVoice.com. I just had no idea that such enterprises existed.

I met this girl who did voice-overs for a living, and I could see the twinkle in her eyes when she spoke about her job. She clearly loved doing voice-overs. A few weeks later, I met a second person who did voice-overs in New York City. Then, as I interviewed for a new sales job, I discovered the person whom I was replacing had left the position to pursue a career in voice-overs.

This was starting to get weird.

The final straw for me was when another former coworker of mine called me to tell me she had gotten into the voice-over business, and she said I should consider it too. “There’s a great opportunity here,” she told me.

She told me to go to SuchAVoice.com and to watch a video to learn about the profession and the company she was working with. I decided to look into it, and I was amazed at what I saw.

The sheer size of the industry was astonishing to me. The voice-over industry is in the $15 billion-plus range, and the rate of annual growth has hovered around 10% annually for the past 5-7 years. $400,000 in ad revenues are generated annually from podcasts alone. Podcasts didn’t even exist ten years ago.

The audiobook industry grew exponentially from 2008 to 2010. Why did that happen? It turns out that the iPhone’s popularity quadrupled the number of people who listened to audiobooks on a regular basis. The video game industry was another major driver of demand for quality voice-over professionals. Then I learned that many school systems are issuing iPads in place of textbooks to students. Voiced-over tutorial programs have become innovative new ways to educate children.
I was more than intrigued at this point. I was hooked. I interviewed for a business development position with SuchAVoice.com and for the past four years I’ve worked with other voice over talents, audio engineers, coaches, colleges, singers, musical performers, and all sorts of industry professionals connected with the voice-over industry. I’ve learned voice-over technique, made my own demos, and I’ve even done a few voice-over projects myself. Now I get to interact with people aspiring to do something for a living that is fun, in demand, and that pays well.
One of my most profound discoveries is that the voice-over business is relatively simple. Basically, the voice-over profession encompasses everything an entrepreneur looks for when getting into a new industry – low overhead, geographically limitless opportunities, and strong margins.
What I find interesting is that for the past ten years the news media has reported about a slow economy, high unemployment, flat economic growth, and few opportunities. All the while, the voice-over industry provides substantial opportunities to those who pursue it.

So why don’t more people pursue voice-overs? I guess you just don’t know what you don’t know. After all, who really thinks about voice-overs other than those producing them? Voice-overs are an invisible profession to most people.  Most of us are inundated with hearing hundreds of voice-overs every day, but we’re not present to the occurrence.

If anyone has ever told you that you have a great voice, or even if you simply enjoy speaking, reading, and communicating, then a new or additional career could be right around the corner. Visit us at SuchAVoice.com for more information.

Lonny Hogan is a marketing and business development expert, working directly with Such A Voice to grow the brand.